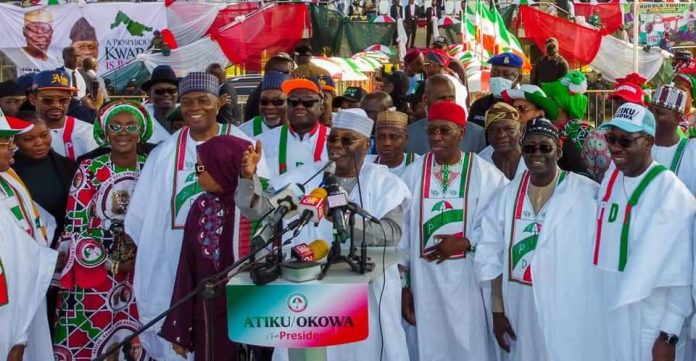 The presidential candidate of the Peoples Democratic Party (PDP), Alhaji Atiku Abubakar and other national leaders of the party that attended the campaign in Kwara State on Thursday were reportedly disappointed at the poor mobilisation and scanty crowd witnessed at the venue.

The campaign took place at the Metropolitan Square, Ilorin, the same venue Women of the All Progressives Congress (APC) used for their inaugural state-wide campaign.

This development was said to have weakened Atiku Abubakar, the presidential candidate of the party and top national leaders on the campaign council.

Former senate president Abubakar Bukola Saraki was said to have blamed the poor mobilisation on Yaman Abdullahi the gubernatorial candidate who our sources told us refused to release funds for adequate mobilisation.

Some events of the past have revealed that Yaman Abdullahi may not be financially capable enough to fund the campaign exercise.

There is currently a suit against him bordering on non-payment of a contractual obligation.

At the campaign, both Atiku and Saraki failed to campaign for Yaman Abdullahi as monitored by our reporter.

The guber candidate was also not allowed to speak to the people. This may be confirming that he will not run an independent minded government if elected to the seat.

Meanwhile, there are fears that the incidence may likely signal a fresh crisis between the Saraki camp and Yaman camp as the 2023 election gathers momentum.

Tinubu is the best for a greater Nigeria: Kwara Gov 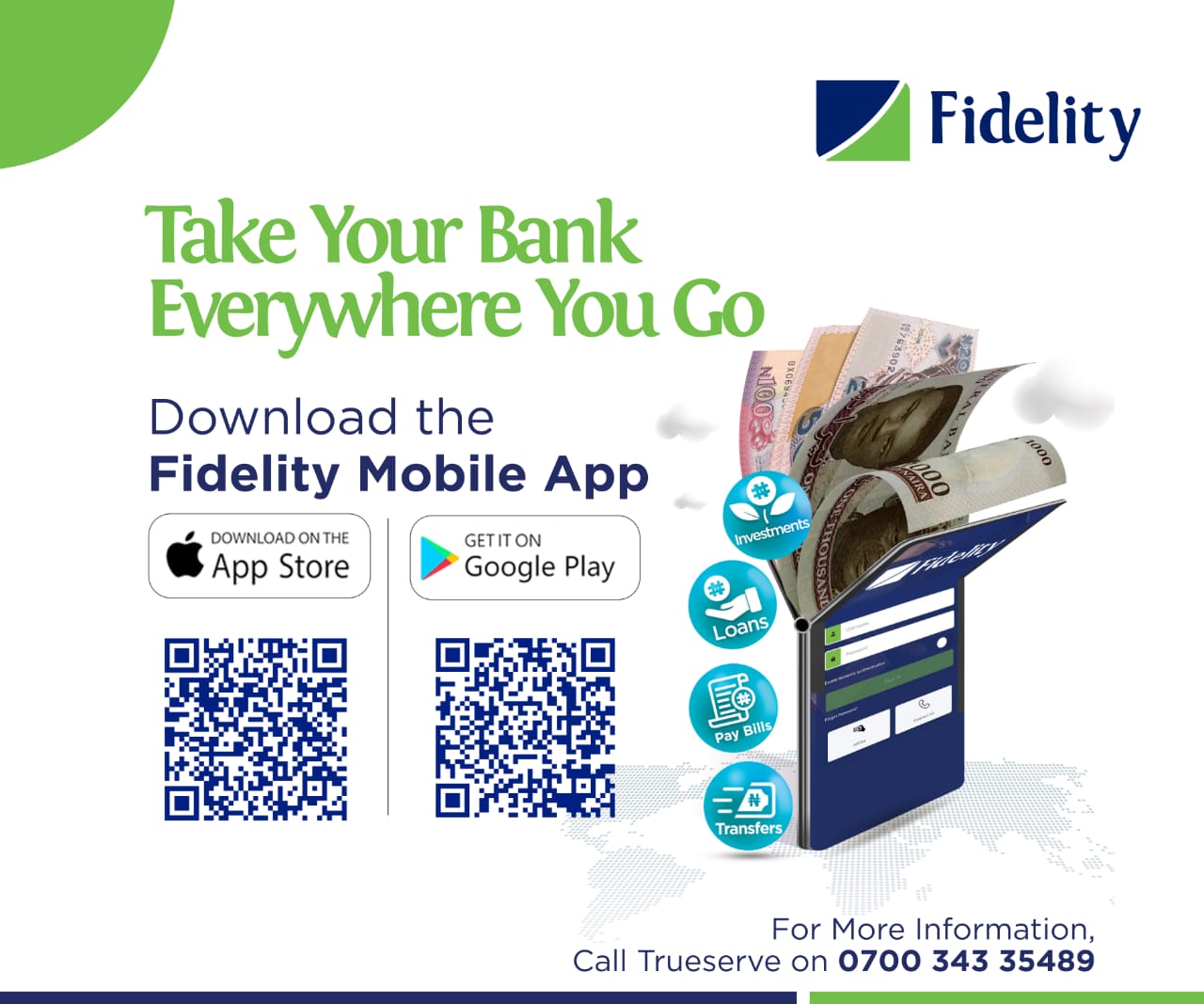 Seeds for the Future Project: How Olam is driving private sector...

REAL REASON: Why Ooni Kicked Out Naomi Silekunola And Mum From...

The Rock and Roman Reigns on FAST & FURIOUS Spin-Off